Most granolas are really just dessert disguised as breakfast food, but not this one! Most granolas are really just dessert disguised as breakfast food—something I learned when I made granola for the first time in a hipster New York City bakery and saw how much fat and sweetener went in to making it. I did the math on the recipe the bakery used and counted nearly 2 tablespoons of sweetener (honey and maple syrup) and 1 tablespoon (fat) for every cup of cereal. That granola was delicious all right…but it didn’t exactly measure up to my standards (or any standards, frankly) of a healthy breakfast.

Because I dearly loved granola, I set about tinkering with the recipe till I got it as low as I could go fat and sugar-wise. The result is a crunchy, lightly sweet cereal that I make and eat all the time—especially in fall when baking it warms up the kitchen and fills the house with a toasty, oaty, nutty aroma. Though it doesn’t stick together in thick, candy-like clusters like many granolas (you need all that fat and sugar to get it to do that), it’s got a good crunch and just enough sweetness to make it still taste like a morning treat.

PREHEAT the oven to 325˚F/170˚C, and grease two baking sheets or line with parchment paper or a silicone baking liner.

STIR TOGETHER the oats, nuts, and seeds in a large bowl.

HEAT the maple syrup (or other sweetener) and the oil (or butter) until just warm to the touch; this makes it easier to combine with the oat mixture. Stir the salt and vanilla and/or cinnamon into the liquid, if using. Mix the oil mixture into the oat mixture until all the pieces are coated.

SPREAD the granola on the prepared baking sheets and bake 20 to 25 minutes, or until the granola is lightly browned, stirring once or twice so that everything cooks evenly. Cool completely, then stir in the dried fruit.

STORE in an airtight container for up to 1 month. Makes 6 cups 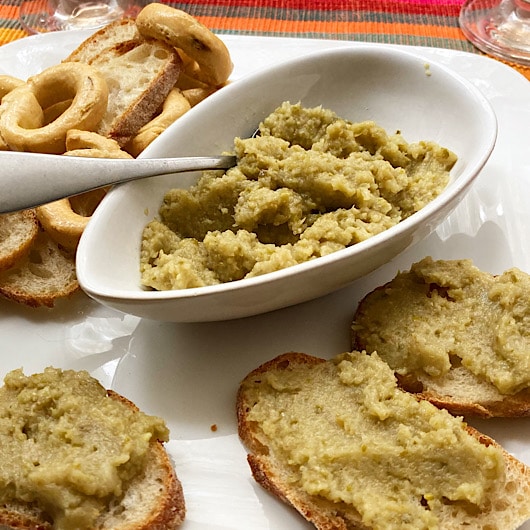