This spicy, firm, well-risen, large loaf that tastes better the day after baking one the spices have had a chance to settle.

The first time I made pumpkin bread in France was for an English class I taught in a sunny ground floor room of a small town community center. The class ran from 2:30 to 4 in the afternoon. Once the members of the class and I had all established that I wouldn’t be drilling them with grammar or making them endlessly read aloud the way their previous teacher had, nor would I be calling them by their made-up English names which had been assigned to them by said teacher (Who DOES that??), we settled into a delightful 90-minute routine of language practice and conversation which often ended in tea (or instant coffee) and snacks. Naturally, I wanted to introduce them to the moist, spicy, lusciousness that is American pumpkin bread.

So, I brought in a loaf. As we took our first bites, I explained the whys of using pumpkin in a cake—to keep it moist, to replace some of the eggs or fat—and how most vegetable-laced baked goods (pumpkin and zucchini breads, carrot cake) are made with oil.

—Ah, that’s it, said Anne-Marie, one of the quieter class members.

WHAT?? I had never given oil in baked goods a second thought. But here was Anne-Marie, a Breton whose palate had been developed on pure butter, telling me she could taste the oil in the pumpkin bread. I took another bite…and…curses! Now that she had mentioned it, SO COULD I.

That never meant I liked pumpkin bread any less. But there it was. I could taste the oil. I began using part walnut oil to mask the flavor some, but still. I knew the oil was there.

My solution has been to use half melted butter, half oil—with half of the half of oil being walnut oil. Upon further intense examination of pumpkin bread, I also found that I didn’t like how dense and almost pudding-like it could turn out sometimes—so I added a little dairy. And finally, my version is gingered out to the max and I leave out the cloves and allspice, the better to actually taste the pumpkin in a pumpkin bread.

Whisk together eggs and sugar in separate bowl until smooth and creamy. Whisk in butter, vegetable oil, and walnut oil. Whisk in pumpkin purée, then buttermilk or yogurt. Stir in flour mixture.

Pour batter into prepared loaf pan, and bake 55 to 60 minutes, or until a toothpick inserted in the center of the loaf comes out clean. Cool 10 minutes in pan on wire rack. Unmold, and cool completely on wire rack. Makes 1 large loaf 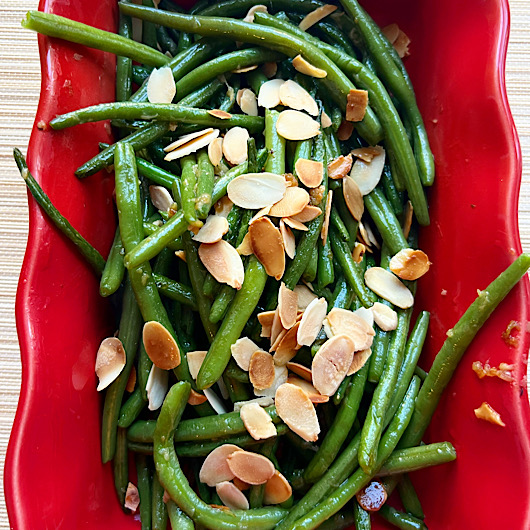